Thanks for the info!! I didnt even consider the website. I didnt think it would go into any detail at all!!
S

Today, Sean contrasts the 356i. It has some great features and some areas for improvement. Video is awesome. He has other 356i videos worth viewing

We have been using the Rubik's Connected app for about a week. It is pretty solid and comprehensive. We are having a blast with this.

The app's "Solution Guide" is a nice hybrid of diagrams and videos. It is a beginner's method that we had not previously seen (maybe others know it). But is pretty slick. I don't see tutorials for more advanced solving methodologies (if they don't exist, they would be great additions).

A few times during a battle session, the app does not match a competitor; I don't know if this is due to a limited number of people on the cloud or issues with the cloud. I also don't know if there are "fake" computer competitors. Trying again in a couple of minutes seems to work. The app is pretty new but quite stable and very well designed so I don't see this as a significant issue (but hope it is sorted out).

Case study of our 10 year old cousin with some previous 2x2 experience
- Last year he learned to solve a 2x2. Using a cheat sheet with algs we had written down, he solved pretty quickly. He also learned how to solve a 3x3 white cross and white side only (via intuition) pretty quickly. He loved competing with us using timers. But he didn't do any speedcubing on his own time.

-5 october he solved the 3x3 for the first time in about 10 minutes. Hybrid learning method was by
1) Rubik's Connected app "Solution Guide"
2) A cheat sheet we wrote using the Rubik's Connected beginner algs
3) A few hours of personalised tutoring and encouragement at his house
4) Battling at beginner level on the app. This was the most "motivating" factor for him to learn to solve quickly and memorize all the algs.

Obviously, a speedcubing newbie is NOT dropping time by an order of magnitude in 5 days lol. And the 59 second solve in 5 days really is hyperbole as he spent months with the 2x2 to learn the core skills of speedcubing, had the benefit of a good 3x3 tutor, and a written 3x3 cheat sheet. But the Rubik's Connected"Solution Guide" and online battles were major motivators for his speedcubing development. He really enjoys the cube and the app battles.

It would be interesting to see how people with zero prior speedcubing experience develop on their own by exclusively using the Rubik's Connected cube and app.

EDIT - Despite all these posts, we have no affiliation with any companies in speedcubing world. We intended on getting the 356i and robot but picked Rubik's Connected for stable GoCube app history (this uses a similar app called Rubik's Connected) and price. Glad to see Rubik's with a world-class smart cube.

BenChristman1 said:
Is the Connected Cube magnetic?
Click to expand...

Yes I got one and it’s magnetic
C

How's everyone finding the cube/experience. I got mine, app seems stable, pairing in battle seems fast enough, no crashes yet. App has some rough edges. And I'm not sure of battery life yet...

I did have one FYI, if you dont allow location services you cant pair your cube...
S

Cheersbigears said:
I did have one FYI, if you dont allow location services you cant pair your cube...
Click to expand...

Location services is required only for Android devices. But not required for Apple devices per the FAQ linked below.

"I can’t see my Rubik's Connected cube in the pairing screen. ...
Make sure the app has the location services permission enabled for Android, and Bluetooth connectivity is allowed on iOS. " 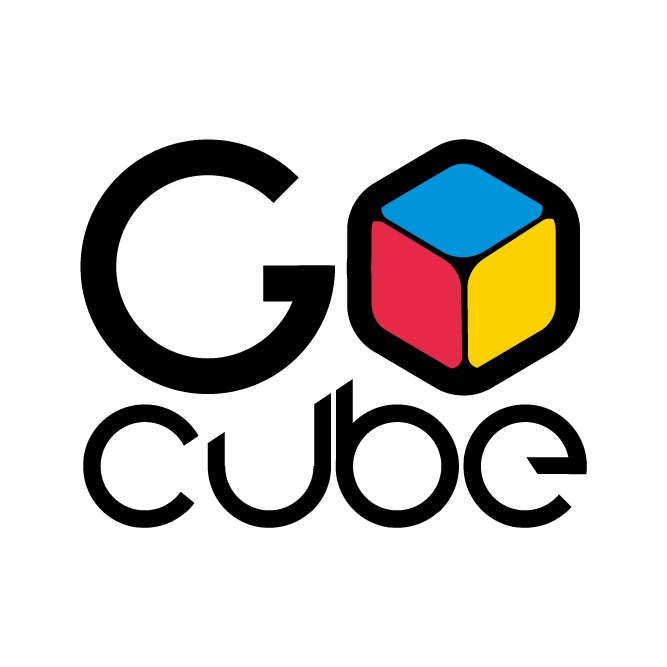 I can’t see my Rubik's Connected cube in the pairing screen.

In order to resolve this please try the following: Make sure the cube is charged Make sure the Bluetooth is on Make sure the app has the location services permission enabled for Android, and Bluet... 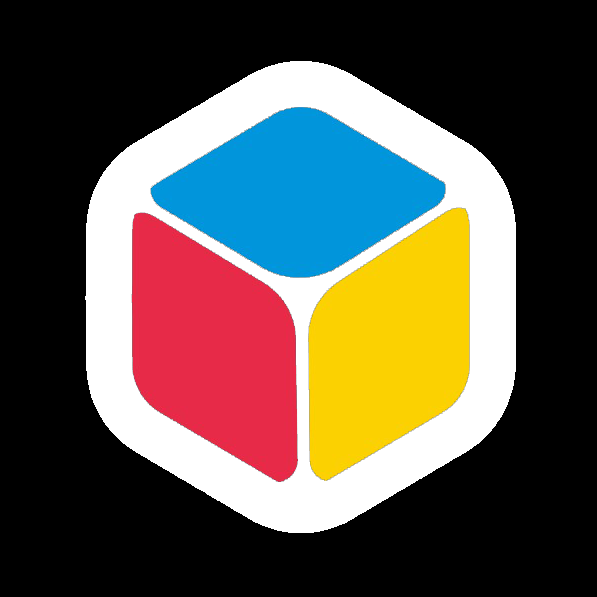 Ive had a read through all the info on the website its pretty informative.
S

Cheersbigears said:
How's everyone finding the cube/experience.
Click to expand...

My cousin and I use them every day. We also run FaceTime to have a video conversation whilst we solve.

Sometimes we battle eachother but since his solving is a bit slower he prefers to use the beginner's (London & Paris) stadiums, where the app matches opponents closer to his level.

We both had 1 encoding error this week (cube missed a turn so app did not recognize solve state correctly). To fix that, go to app, top left circle > settings > load cube state and follow the instructions. Took less than 30 seconds. There are instructions on the website linked above with better instructions.
S

Update. Cousin hit 45 seconds today, which was his record. His average is probably around 1:10. Rubik's Connected on-line competitions were a big motivator for him.

Adding a tournament mode would be fun. This could be 15 minutes (or 30...) where players cycle around the contestants somehow, with final rankings. Chess.com has some typical on-line formats.

Are there other on-line tournaments these cubes will work with?

I’ve had the Rubik’s connected for almost 4 weeks now and I still haven’t had to charge it. I’ve used it almost every day and it’s still at 38% battery.
I feel like I’ve hardly ever encountered an actual cuber in the pro cuber matches. It seems to be computers almost exclusively except for that time Ben Barron destroyed me and made me wonder what I’m actually doing with this thing
S

CLL Smooth said:
I’ve had the Rubik’s connected for almost 4 weeks now and I still haven’t had to charge it. I’ve used it almost every day and it’s still at 38% battery
Click to expand...

The battery life is pretty good for me too. Maybe not quite that good lol.

CLL Smooth said:
I feel like I’ve hardly ever encountered an actual cuber in the pro cuber matches. It seems to be computers almost exclusively...
Click to expand...

There seems to be a mix of cubers and bots in the intermediate & beginner levels. Some evenings, I am matched to the same person several times. But I don't mind battling the bots at my 55second level.

CLL Smooth said:
...except for that time Ben Barron destroyed me and made me wonder what I’m actually doing with this thing
Click to expand...

BTW - the Rubik's Connected was easy to link with the Cubeast app; took just a few minutes. That provides enhanced statistics and a different experience.
C

Im still having no issues with mine. As its bedded in I think Ive popped a few more corners, which is annoying. But its definitely fun, and I've grown to really like the cube!!

It finally made me charge it after 5 weeks. It still had around 20% last time I used it, earlier today, though. It pops more than any other cube I have but somehow every time it pops I just finish solving the pieces that are there and it says solved. I guess I’m only assuming that all of the competitors I face are computers. It seems like they all do LBL and turn at 10 tps though.
C

Yeah, the difficultly settings on matches are frustrating. I solve at about 40 seconds, win neatly all matches and regularly win matches where my opponent has 100 or more moves but the cross isnt even solved. Last week I managed my first ever sub-30, that got me into the expert category. In which Im 100% owned!
S