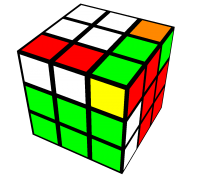 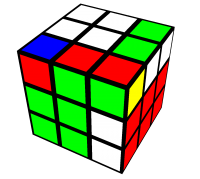 In addition to the sledgehammer itself, the inverse (sometimes humorously called Hedgeslammer) is often equally useful.