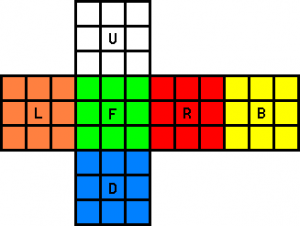 Some cubers in Asia are also known to use a mirrored version of this color scheme.