This just happened a few hours ago, and everyone felt it in my family but me (I was in the car when it happened, I think, so that may be why). Half my family is home in PA, but the other half is in Ohio for a week (looking at colleges with my older brother) and they also felt it! Tell us your story if you felt it. It wasn't particularly powerful, and there are no deaths, and some injuries (I don't know how severe) but from what I heard, you could definitely feel it! I also saw this if anyone was interested.

EDIT: Oh, and I was in D.C. literally two days ago, which is where there is the most damage!

I was at my dentist appointment when it happened.
Z

Ernie Pulchny said:
I was at my dentist appointment when it happened.
Click to expand...

Heh, that could have ended badly

all i could feel was my computer desk shaking, thought it was the wind.

I was on my way to a class. I didn't feel it... I only heard something rattling and I thought nothing of it. Then I had to leave school. Haha


Ernie Pulchny said:
I was at my dentist appointment when it happened.
Click to expand...

I hope nothing was in your mouth at the time... >_O

Supposedly lots of people in CNY felt it, but I felt absolutely nothing.

Honestly, it can just be felt further away because of the ground. Nothing was damaged, what's the big deal? Seriously

I talked to my sister in North Carolina, and she said the shaking was strong enough to knock her off balance while walking. Nothing damaged where she is at, which is good. It seems there was some damage in D.C. and Virginia, closer to the epicenter. 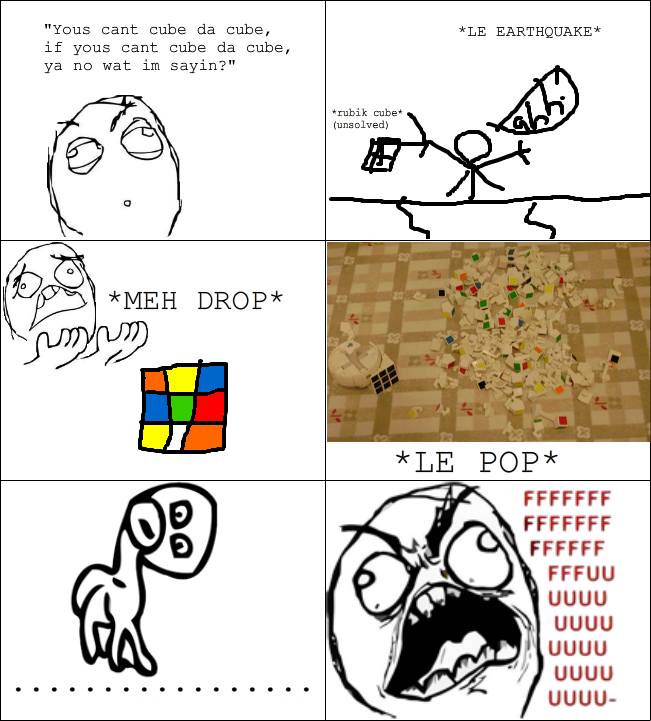 theZcuber said:
Supposedly lots of people in CNY felt it, but I felt absolutely nothing.

Honestly, it can just be felt further away because of the ground. Nothing was damaged, what's the big deal? Seriously
Click to expand...

Ok a couple of cars and the side of a roof

Apparently it was felt all the way in Madison, I didn't feel anything though.

JackJ said:
Apparently it was felt all the way in Madison, I didn't feel anything though.
Click to expand...

Dat limestone. I didn't feel anything, but I'm also in Kansas.

Out in New York. Apparently people felt it here.

im in upstate NY atm and i felt zip.

my friends all felt it here in Toronto but I didn't feel anything...

I think that video shows us that structures on the Eastern part of the United States aren't really made in mind for earthquakes, not the ferocity of the quake. Those cars getting smashed was more an act of gravity, methinks

However, out here on the West coast I get the feeling people don't think much of < 6.0 earthquakes (or maybe that's just the people I know, since my knowledge is not representative of the whole West coast). Actually, most of the West coast (or the West coast of all the Americas) lies on fault lines. From my knowledge, not all of the energy released from an earthquake can efficiently travel between different tectonic plates, but since you guys are out on the expanse of the North American plate, the waves released should travel much more efficiently, therefore, farther. So I guess it makes sense people from numerous different states felt it.
Last edited by a moderator: Apr 7, 2016

Im in virginia and i was doing math and the desk started shaking and then i was like "OMG THIS IS SO AWESOME!!!! OMGOMGMGMGO!" then my textbook fell off the table and hit my foot and i went running out of the house